I am a Ph.D. in Astrophysics with a strong interest in cosmology and extragalactic astronomy from both theoretical and observational perspectives. In my research I work with data analysis, image & signal processing, and numerical simulations, applying self-developed software in several programming languages as well as specific astronomical software. I did my Ph.D. at ETH Zurich and currently I am a postdoc at Caltech.

As a singer and actress, I have played numerous musicals, operas, and plays since I was 10 years old. I participated in an international choral festival in Tarragona, Spain with the University choir in 2007. As a violinist, I joined my school orchestra in a tour to different cities in Europe in 2001. In the same year, I participated in a national violin contest. I have played in the Universidad de La Serena symphonic orchestra, the university orchestra in Santiago and several ensembles. With the musical group “Magreb”, we released the album "Música Andalusí" sponsored by the Embassy of Morocco in Chile in 2011. Between 2009 and 2011 I studied lyric singing at the Institute of Music, Pontificia Universidad Católica de Chile. The last two years were done in parallel with my bachelor's in astronomy. From 2009 to 2015 I worked as a singer and violinist at different corporate and private events such as weddings, graduations, television, etc. The last years of my undergrad tuition fees were paid by this work. Since 2015 and while on my PhD, I joined a band with ETH students and performed at several events. In 2019 I founded my own amateur musical theater company "ZIMT". In 2021 I created the YouTube channel "Cosmosofia".

During my time at ETH Zurich in Switzerland, I joined the Innosuisse Startup Campus course “Business Concept” from where I developed the skills, knowledge and contacts to start a new journey as an entrepreneur. In 2020, I founded "Urania" in my homecountry Chile where I developed the concept of "Cosmotourism" that combines astronomical tourism, sustainable accommodation and the promotion of local heritage within the same experience. The first cosmoturism center will be implemented in the Elqui Valley, Chile. In 2021 I started "Casa Rota", a new retail business based on circular economy and sustainability. 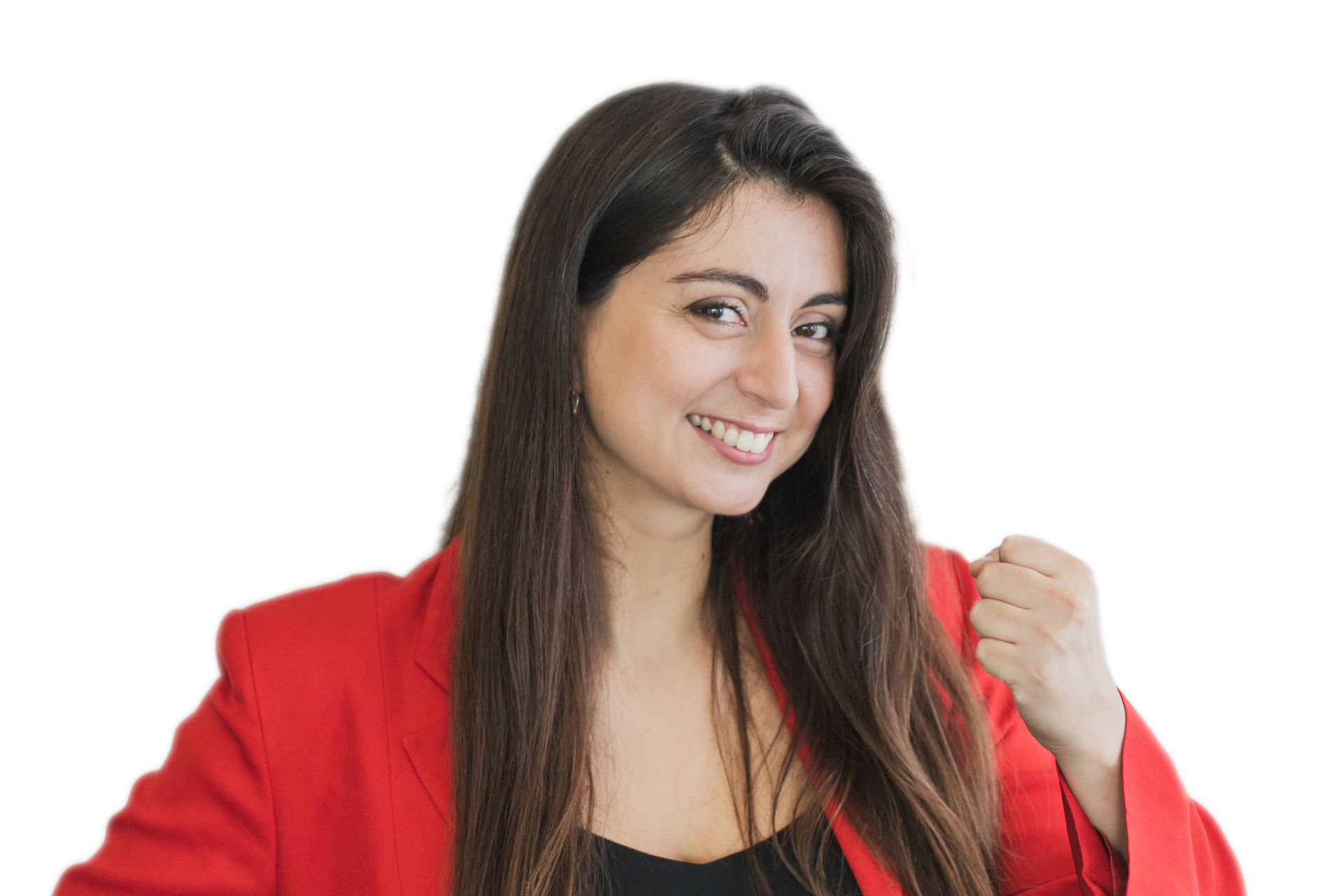